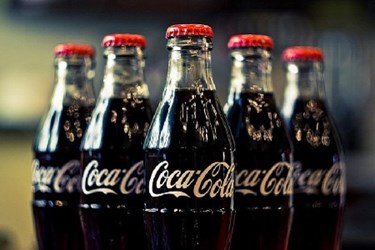 The Coca-Cola Company announced a 3-year plan last November to invest more than $4B in China — an investment the company believes is necessary to capture its share of the booming Chinese market.  A major component of the $4 billion investment was to construct the company’s new green plant in Harbin, China.

Construction officially began on June 26 for Coca-Cola’s Harbin, China facility. Coca-Cola plans for the first phase of the new plant to be operational sometime in 2016.  The new, green plant is part of its redevelopment plans and will be located in the New South Harbin Industrial City.  The 200,000 square-foot green plant will encompass nine production lines, including Coca-Cola, Sprite, Fanta, Minute Maid, and Ice Dew.  It is estimated to have an annual production capacity of nearly 1.2 trillion tons of beverages.

In 1994, Coca-Cola established its first plant in Heilongjiang in the Harbin Economic-Technological Development Zone.  Providing quality and safe products to consumers, the Heilongjiang plant has been committed to operating in a sustainable way, promoting energy-efficiency, low-carbon, and green operations. It has also played an active role in supporting and driving various social and charity causes.

This investment is no surprise when you consider that China has overtaken the U.S. to become the largest beverage manufacturing country in the world, with 67.5 billion liters of annual consumption last year.  The Chinese beverage market is expected to grow by 40 percent over the next five years.